Take a listen to some of the songs for the Upcoming Country Album and Contemporary Christian Album! 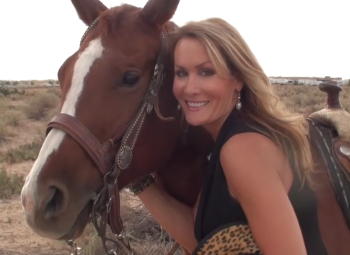 Patriotic Music Video Is Here!
The new music video We The People,  a 21st century Country Patriotic Anthem, (featuring Reagan the Jack Russell Terrier), celebrates the glorious United States of America over 240 years strong!  Let us know what you think!
"He's Holding Everything" landed a nomination at the 2016 Annual New Mexico Music Awards Show in the Gospel category, and is now available right here! Jeanette took home an award for Best Gospel Song at the 2015 NMMA awards, any several other Music Awards, which are available right here, on I Tunes, and many online stores!  Check out the photo gallery of this exciting spirit lifting performance.
Be sure and check out the Best Country Song nomination in 2015 for Worst Best Friend, which is now available here and on all online retailers!  SIGN UP NOW RIGHT HERE and you will receive a free Award Winning or Nominated Song, or your choice of any of her songs for free! (please indicate which free song you would like in the message box)